All content copyright, ‘Life as it happens to be’.

I cannot continue with life as it was, having crossed borders and countries that have opened up new vistas in my mind. Having spent the past couple of weeks travelling through Europe, I find that returning ‘home’ life seems to just continue on as normal, as if nothing had changed. And yet, as every traveller knows, you, I have changed. If one thing must continue it shall be the adventure, the thirst for not only knowledge, but real, vibrant and true experience, and to continue in Wanderlust is in a sense, to live… 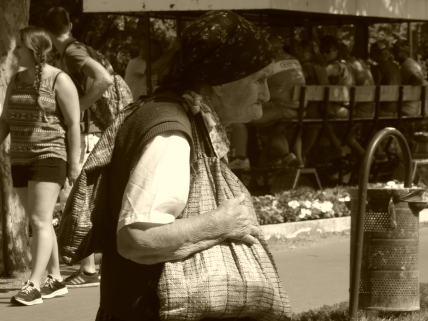 I have missed you. I haven’t posted for quite a while now, not because I have given up blogging, but because I have been on some adventures travelling through various cities in Europe including Frankfurt, Prague, Budapest, Vienna, and Delft!

I was ‘on the road’ for 12 days, but so much experience was packed into that short time, and I arrived back home last Friday, started work on Monday which also involved overcoming some anxiety issues, found out that I had a job interview two days later on the Wednesday and now my boss has gone on a three week holiday, so as the only other person in the team it will be ‘all hands on deck’ for the next while.

However, I’m looking forward to settling in and sharing some of my experiences with you, and of course catching up with some of yours…I hope I haven’t missed out on too much in the blogging world, it feels like an age ago that I was last here. The good news is though that I have plenty to share, and hopefully connect with fellow travellers who have been to some of the places I visited. I am still at the stage of tidying up and settling back in despite the fact that I left my flat spotless before I went on holiday, things just became chaotic again with my first week back at work and preparing for the interview. More on that later.

In the meantime, while I am still getting myself together, here are a few ‘snaps’ of the wonderful places I visited. Enjoy, and much love. x 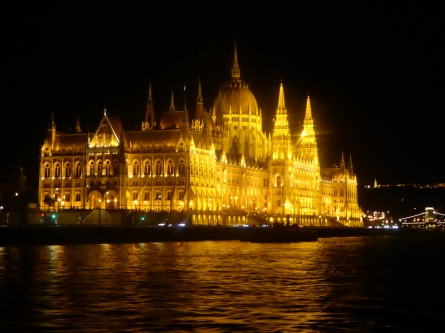 Text & Photography – copyright ‘Life as it happens to be’.

Follow Life as it happens to be on WordPress.com